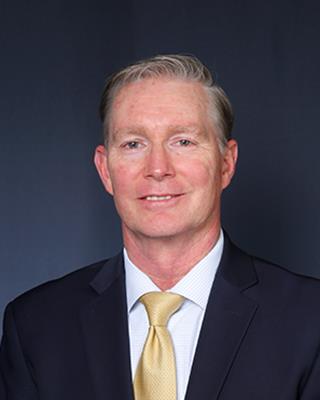 Superintendent O'Malley has spent 32 years in education.  He came to EPCHS in 2017 from District 228 where he held the positions of teacher, assistant principal, Director of Services, Director of Finance, and Assistant Superintendent. He credits observing his father's teaching career and coaching at EPCHS for his own desire to follow suit. He was raised on the south side, loves the feeling of family in the Evergreen Park community, and is proud to be an EPCHS Mustang. 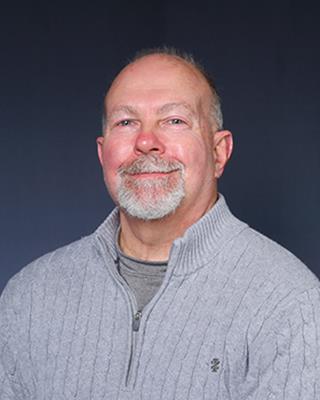 Mr. Sanderson has spent 13 years at EPCHS as Principal/Assistant Superintendent.  Before coming to EPCHS, he was in other school districts holding the positions of business teacher, Applied Academics Chair, and assistant principal.  Mr. Sanderson has been recognized many times throughout his career.  Among the awards he received are being inducted into the Illinois Business Education Association Writers Hall of Fame, Disney's American Teacher of the Year Nominee, Junior Achievement Teacher of the Year, and Assistant Wrestling Coach of the Year. 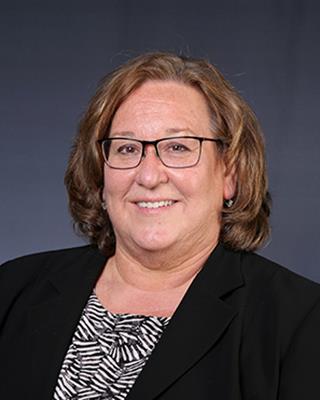 Mrs. Shellberg has worked in the field of education for 37 years. She recently retired as the Superintendent of Ridgeland School District 122. Prior to her work as the Superintendent, she served as the Special Education Director for School Districts 156, 231, and 122.  She also taught for 14 years for the ECHO Cooperative. Mrs. Shellberg was awarded the Illinois Music Educator Association’s Administrator of the Year in 2016 and received the ACE Award from the Village of Oak Lawn for her work with creating Trauma Responsive Schools in 2018. 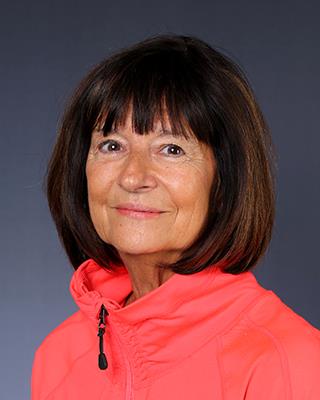 Mrs. Schillo joined Evergreen Park Community High School in 1994.  Her prior positions are English teacher, social studies teacher, and Department Chairperson. Mrs. Schillo is well-recognized as one of the top educational leaders in her field, always ahead of curricular changes. During her tenure, Mrs. Schillo created the Bridge program and a New Teacher Mentor Program. She also oversees the Student Teacher Program as she works with colleges and universities to support their students and form a partnership that helps EPCHS students at the same time. Mrs. Schillo was raised in Evergreen Park and is a graduate of Evergreen Park Community High School, as are her children.  In 2019, she received a Distinguished Service Award of Excellence from the Illinois Chapter of the National School Public Relations Association (INSPRA). 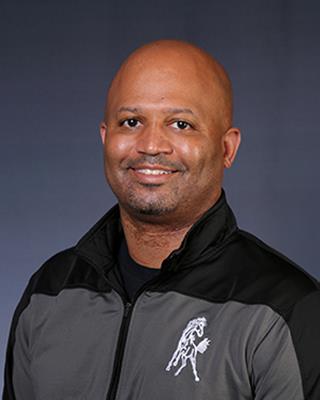 Mr. McCarthy has been in education for 22 years.  He joined the Evergreen Park Community High School administration in 2013 as Dean/Assistant Principal and previously worked in other Illinois schools for 14 years including three years at EPCHS as a P.E./Health/Driver Education Teacher.  Mr. McCarthy attended Milliken University where he was recruited for track and football.  He chose a career in education so he could be someone who inspires future teachers and leaders.  He credits two of his high school teachers, Gabe Corey and Sandy Dahlin, for inspiring him to become a teacher. 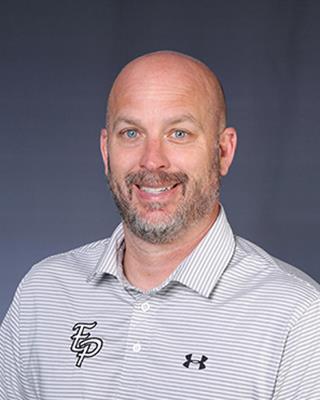 Mr. Soldan has been in education for 25 years. He came to EPCHS in 2006 and has been the Athletic Director for the past 15 years. In 2019-20 he was named the Athletic Director of the Year by the Illinois Athletic Directors Association. Prior to his role as Athletic Director at EPCHS he was an art teacher and Department Chair for art, industrial technology, music, and P.E. Mr. Soldan attended NIU for his undergraduate degree where he was a NCAA Division 1 wrestler. After college he was a head wrestling coach for 10 years, six at Rich Township and four at EPCHS. During his time as a wrestling coach he led his teams to four conference titles and was also named Coach of the Year in 2001 and 2005. Mr. Soldan completed his master's degree and Type 75 certifications from St. Xavier University. 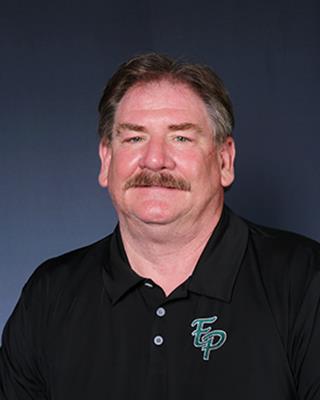 Mr. Masterson was named Director of Facilities for the start of the 2020-21 school year.  He is a Certified Journeyman Electrician with 15 years of commercial and residential construction and management experience in addition to five years of experience as District Maintenance Supervisor. 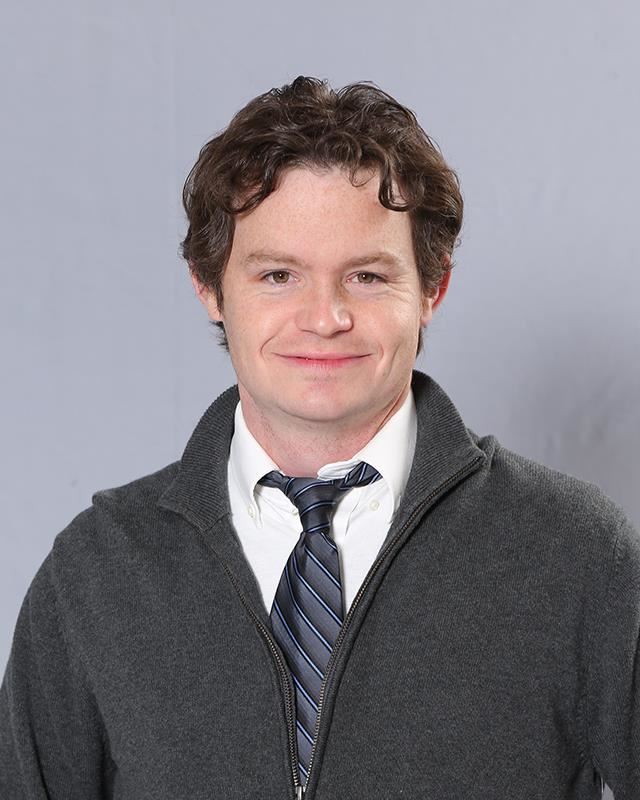 Mr. Moran began as Director of Public Relations at EPCHS in October 2021 after a career in journalism that spanned 13 years. Most recently, Mr. Moran was a national writer for Patch Media. Previously, he was a local editor for Patch news websites in Chicagoland, and, before that, spent time as a contributing editor for GreatNews.Life in Northwest Indiana, a reporter and news editor for The News-Dispatch daily newspaper in Michigan City, Indiana, and a sports editor for The Clinton Journal semi-weekly newspaper in Central Illinois. Mr. Moran has a degree in mass communications from Saint Xavier University.